Transport of animals after Brexit

How to organize the transport of electronics

Transport of animals after Brexit 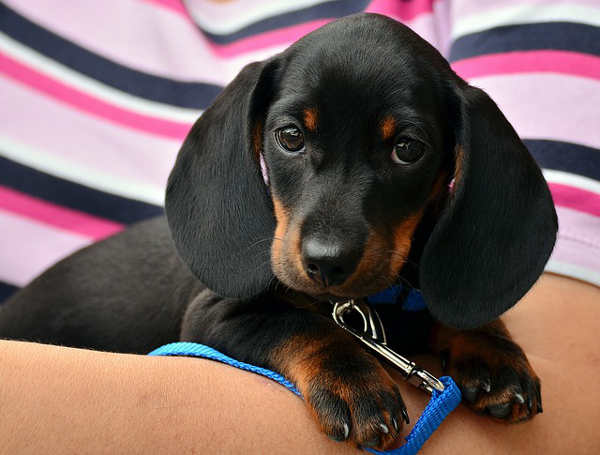 Transport of animals to UK after Brexit

Britain’s exit from the European Union will affect many everyday aspects of our lives, including international animal transport. After leaving the EU, transport regulations will probably be more restrictive towards people who travel with their animals from Great Britain to EU countries.

Learn the rules of traveling with a pet on Brexit.
At the moment, everything indicates that transporting animals from Great Britain to the EU will not be as easy as in the days before Brexit.
Great Britain is not on the lists of the European Commission containing countries authorized to apply the current rules, which are more lenient for those carrying pets.
This means an increase in the number of requirements that pet owners must meet when planning their arrival from the UK to EU countries.

Transporting a pet from Great Britain to European Union

When transporting a pet from Great Britain to European Union countries after Brexit, you must remember: vaccinating your pet against rabies – some EU countries have derogations from this rule.
For example, in Poland, the regulations do not allow animals to come to the country without rabies vaccination; implanting a pet identification device, so-called microchip and anti-rabies antibody test.
After the UK leaves the EU, laboratories in the UK will lose the required accreditations for testing and until they are authorized again, certificates issued by these bodies will not be honored in the EU
Until now, animal owners did not have to have a certificate, all they needed was an animal passport. However, after Brexit, a pet passport issued in the UK will expire and will not entitle you to import pets to European Union countries. 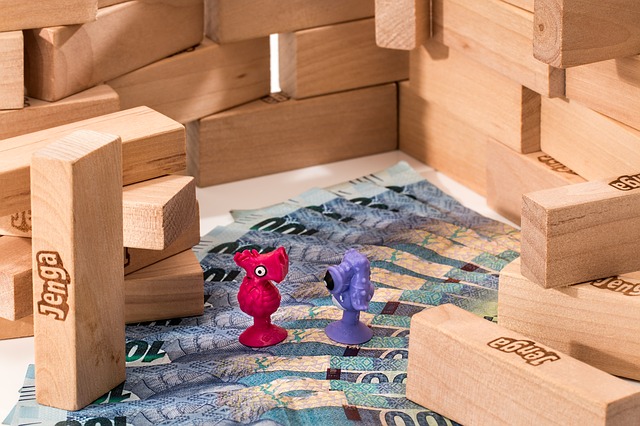 The importance of logistics in moving a company